This is FaZe Clan! 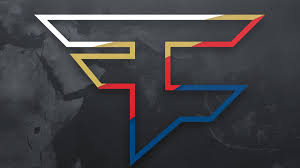 FaZe Clan is one of the biggest gaming organizations some might say its the best with Pro teams reaching from Call Of Duty, CS:GO and to Overwatch. FaZe Clan is known for trickshoting a unique skill that requires a couple of items a game console either a Play Station or Xbox and a copy of a Call Of Duty game and , instinstead of reading the rest why don't you watch and see for your self in the video: Clash Of The Clan . 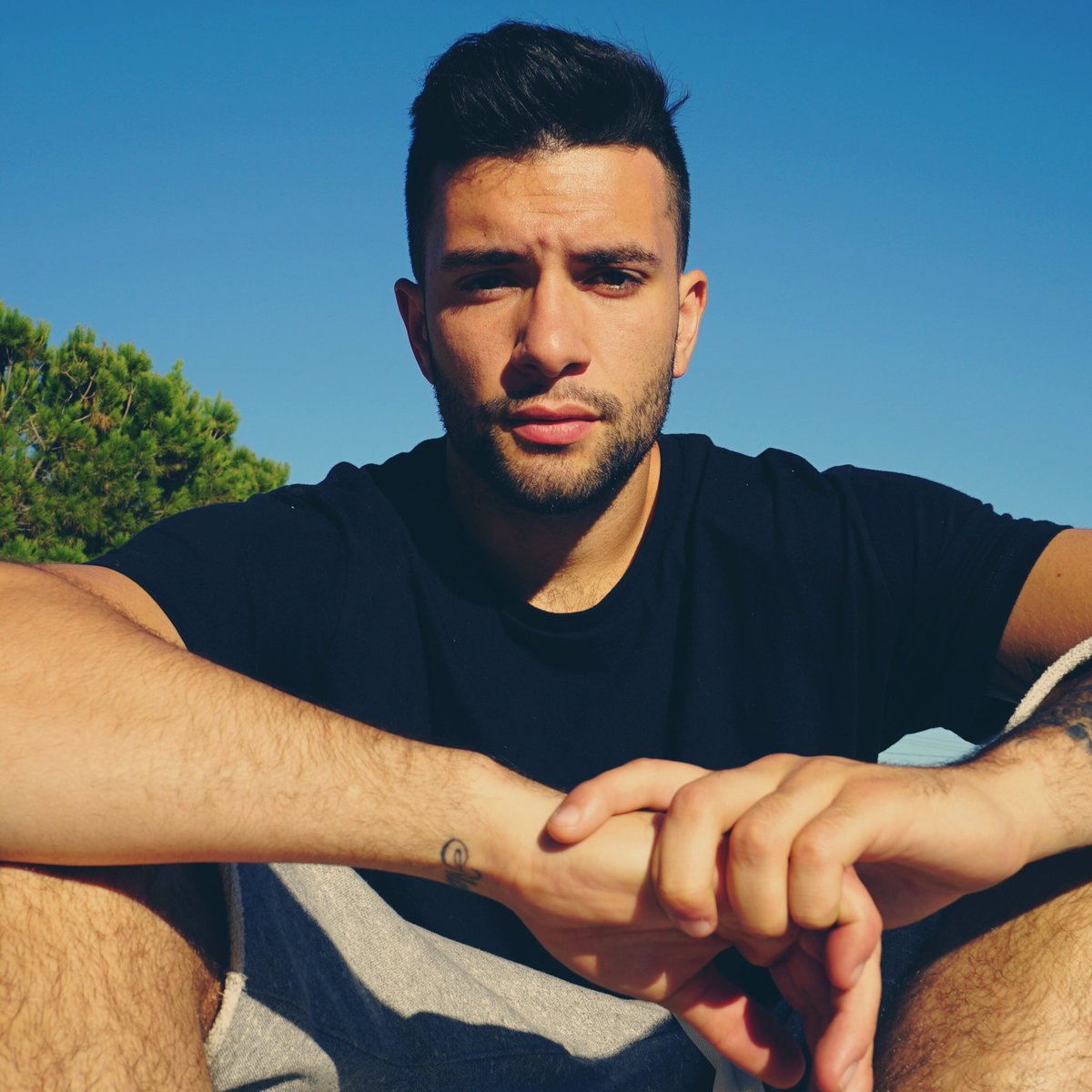 along sides with two other CO-Leaders FaZeRain and FaZe Apex. But FaZe Clan dosn't work alone, there sponsers are GFuel,ScufGaming, And TurtleBeach

FaZe Clan recently hit 4 million subcribers on YouTube. now there pro team for call of duty that team is somthing else one of the best. 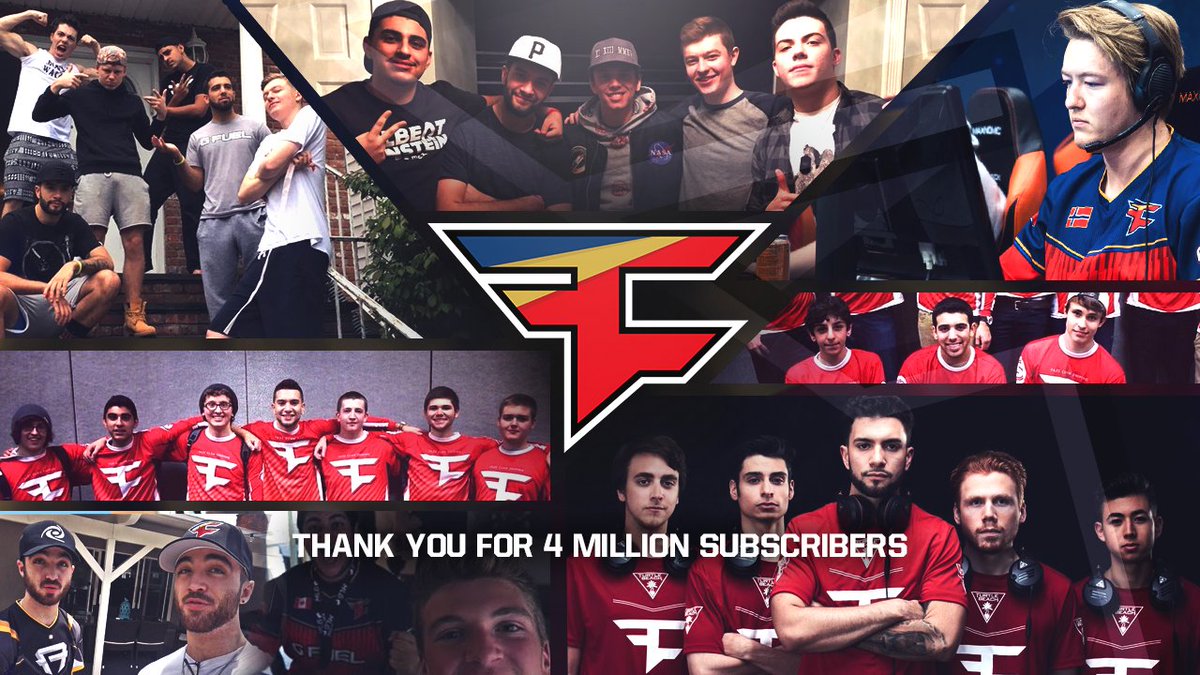 This is how FaZe Clan had Grown there fame and made them in to what they are today:

But there biggest sponser not only sponsers FaZe Clan but the other Pro teams such as Team Kaliber, OpTic Gaming ect... but being so big in the gaming organizasion made them some new friends along the way, A rapper how goes by the name of Logic who has also bin recently sponserd by GFuel. 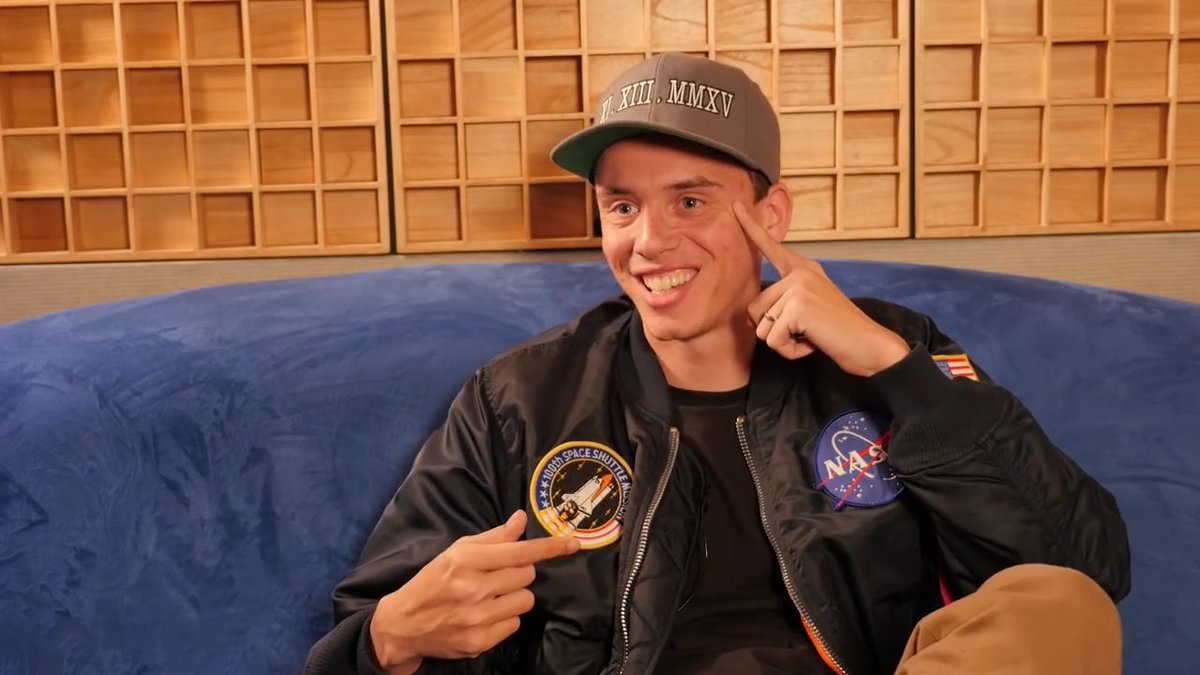 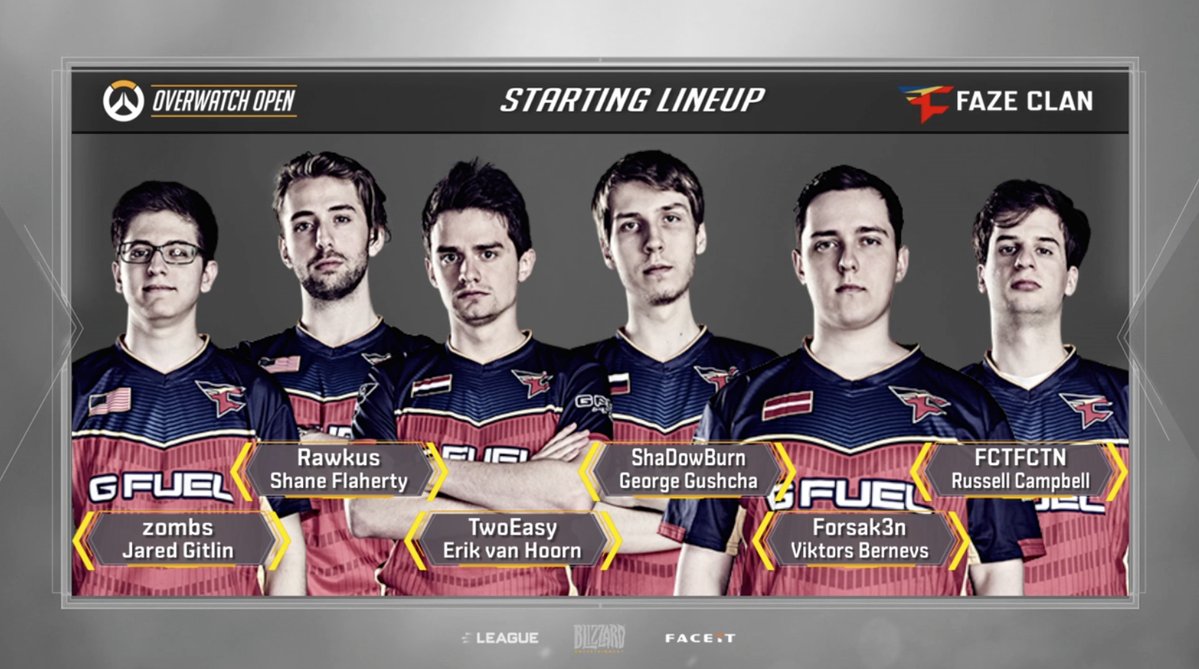 The whole gaming organization is not just a littel thing that you can say is a joke, its a really hard, complicated and competitive thing that requires hard work and dedication. so dont say video games are a waist of time. When they can take you places and make a living just for playing video games